Prepared by the Eudist of Côte d'Ivoire, of Africa. 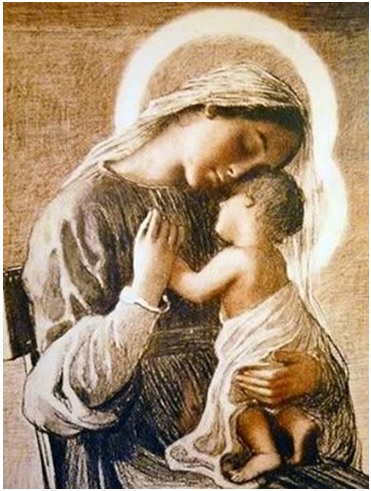 As the birth and childhood of Jesus in Mary has its miracles, his birth and childhood out of her also has hers. As it is announced by the angels, honored with a new star, adored by the kings; it terrifies Herod, it sanctifies the innocent, etc. One of the trademarks of its power is that it makes powerlessness in to powerful.

The child Jesus makes men and angels speak, and is in silence. The Virgin is in silence by the silence of her Son; it belongs to the Virgin, more than anyone else, to speak of her Son, and however she remains in silence, silence of adoration and transformation.

While the Son of God is in silence and powerless even to speak by his childhood, we must speak for him, and we must speak of him, all the more willingly that it is for us that he is in this humble state of silence and impotence; for by his own being and by his eternal birth he is the power, the word and the wisdom of his Father. Recognizing therefore what he is in the Godhead, let us contemplate that he deigns to be in our humanity, and see that it is the power of his love and the greatness of his dignity, who reduces him in this state of littleness and helplessness. Let us adore, admire a state so abject in a being so great, and such a weakness in such power. 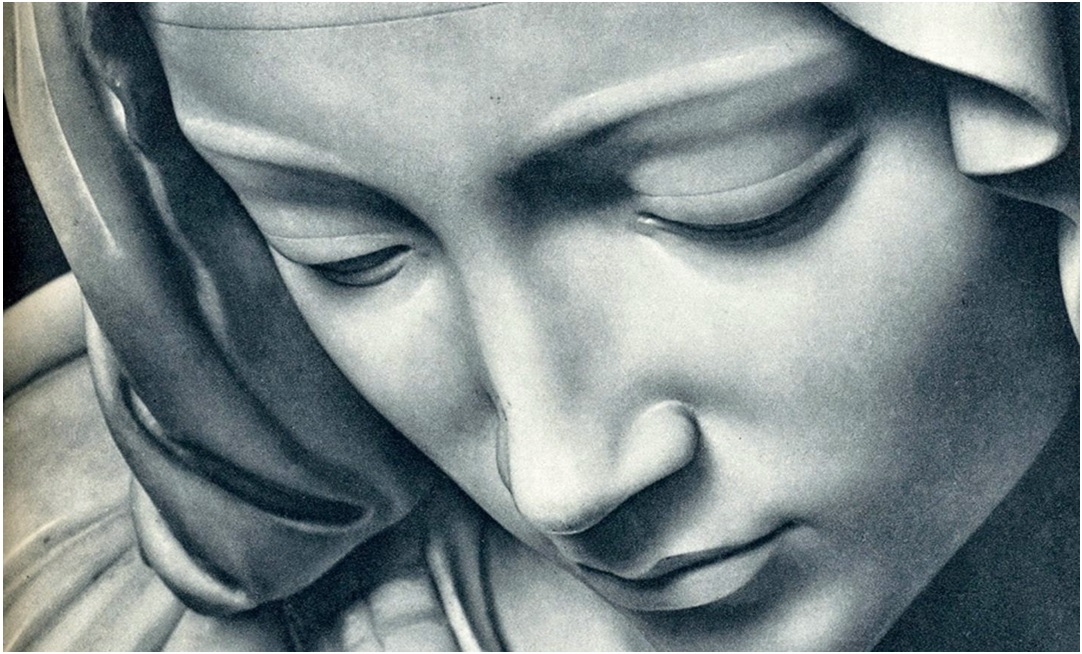 Read this info in our blog CJM News. Click here